Yes, introducing Toxic Capitalism to Rotaract and Rotary in Beijing took some time but finally! 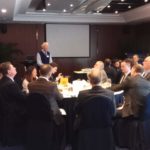 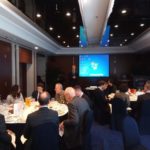 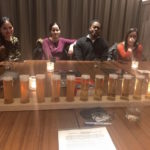 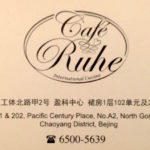 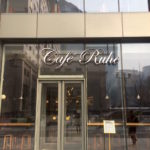 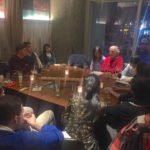 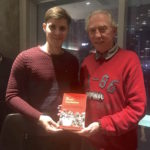 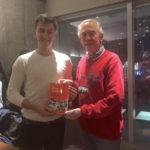 Gilbert is the founder and president of a Beijing-based management consulting company that provides strategy guidance to foreign and Chinese clients. He was deeply involved in the building of the 2008 Olympic venues and as a result got the highest decorations from the Chinese government.
His talk focused on how the idea of his book “Toxic Capitalism” was born, on the challenges of researching and compiling data and then on his experience with publishing.
Toxic Capitalism – The orgy of consumerism and waste: Are we the last generation on earth?
Gilbert elaborated on the theme by shedding light on consumerism and the consequences of too much waste.
Living in China since 1980 Gilbert became alarmed by the dramatic pollution levels in Beijing and the trends of overconsumption and waste around the world.
As an engineer he delved into the data to better understand the seriousness of the situation, the reasons why it had come to all that and what we can do about it.