Everybody and every book is different

How I wrote my books is a personal experience; everybody is different. Here is my approach.

My first book “Toxic Capitalism” was written using MS Word. The file was sent to AuthorHouse who did the rest, except for the design of the cover page that we (read: my daughter) did ourselves. As that book involved tons of data, sitting in my computer or in piled-up cutouts from newspapers and magazines, there was little choice other than working at my home office. It was a crazy and frantic experience. Nobody can believe the book was finished in less than six months, all while I was still involved in doing business, and having Christmas, New Year and Spring Festival making a mess of my time schedule.

I guess I emptied quite a number of whisky bottles working until very late at night in a frantic way. 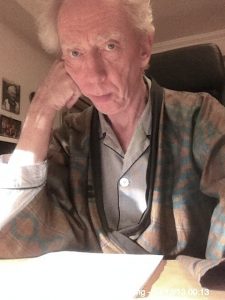 Difficult to believe when one reads the book that has far over 500 endnotes with the references to the tons of data. Somehow the whole process on how to process and organize the data had been spinning in my head for some time. Processing the pile of paper clippings and data in my digital database was labor-intensive but also systematic. OK, I swear I will never do anything alike again. I hope.

Running away from Beijing

For the second book, the jokes one, I figured out I would never get anywhere staying in Beijing where I have a rather hectic life full of diversions. Basically I had 3 issues to deal with: learning Scrivener – entering all my written notes for book no. 3 into a Word document – cleaning up and organizing the collection of jokes. 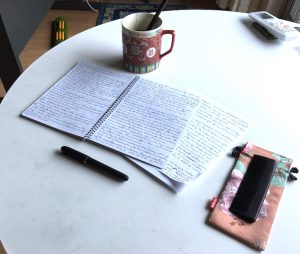 So, I ran away to Phuket, Patong Beach (Thailand). It was a good decision. During the day I did not leave my room, just a quick snack for lunch while working. By the end of the day, a dip in the swimming pool or then gym. And a dinner outside and drinks in the famous bar street, to relax. Often it rained heavily during the day, even better to keep me working in my room.

I stayed in a nice hotel to have a quiet and comfortable environment.
In 2017 I was there twice for two weeks each time. In March this year, three weeks, all mostly in Baanlaimai Hotel. 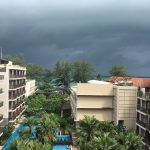 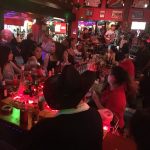 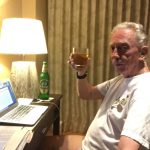 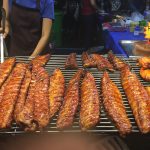 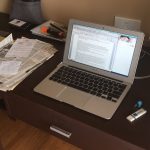 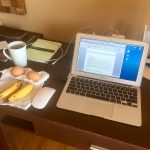 It allowed me to basically reach my three goals. More about that in next post.