Writing is the easiest part

Like I said, there are 3 steps for your book: 1. writing 2. publishing 3. selling. The hardest is indeed SELLING and promoting the books. I am still battling with the issue. My weak point is the diversity of the subjects… not a single genre.

In Beijing I am also the victim as many others by the closing of The Bookworm where my books were being sold. As a result, I am now the only source for the printed version, here in Beijing.

Reports the SCMP:
The Bookworm, a center of literary life in Beijing, to close, unable to renew its lease amid crackdown on ‘illegal structures’. A cafe, a community center, a place for lively discussion and for authors to meet their readers, The Bookworm has survived for 17 years in the Chinese capital. Co-founder says it is a victim of clean-up by city planners, and won’t speculate on a political motive; patrons take to social media to voice their sadness,
Read: https://www.scmp.com/lifestyle/arts-culture/article/3036439/bookworm-centre-literary-life-beijing-close-unable-renew-its

One disappointment is that people ask for help about many things but none help out for the promotion of the books. That is a fact.
Being on the media like Twitter, Facebook, name it: seems pretty useless. I don’t think I sold ANY book thanks to those media. Harsh reality.
Interviews in newspapers and TV also seem to be pretty useless. Actually David Caughran also brings this up in his books on publishing.
Of course I get mails about people who promise “to promote you book to become a bestseller”. Yeah, nice try, and they are not cheap (but mostly useless).
I found that personal contact and book talks help most.

I often give free copies to “important people”, some actually insist on paying, being a nice gesture (e.g. our very Belgian ambassador).
Also at times frustrating as there is little or no feedback and some ambassadors even don’t invite me for any activity in their embassy despite my efforts.

Of course it looks nice to be able to officially hand over a copy. Some examples:

– Irish Ambassador Eoin O’Leary, on 20 June 2018; later he also got a copy of my book Laugh and Get Wiser

– Ambassador of the Delegation of the European Union, Nicolas Chapuis, on 4 March 2019 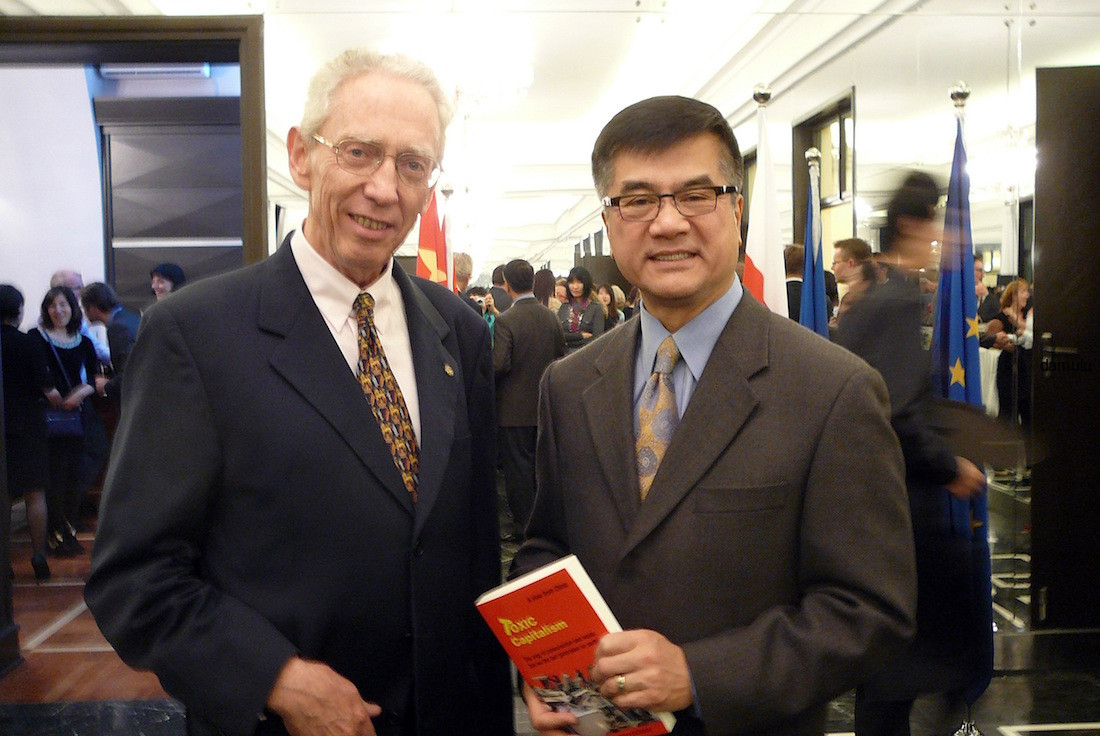 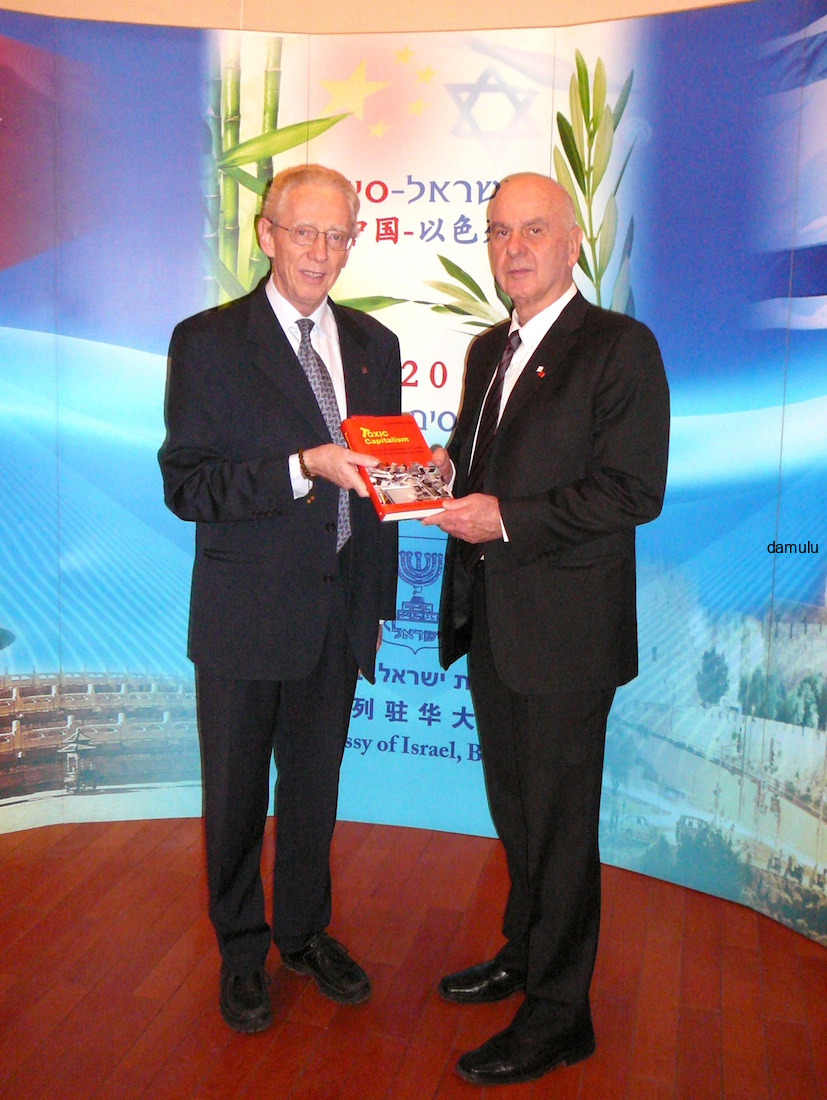 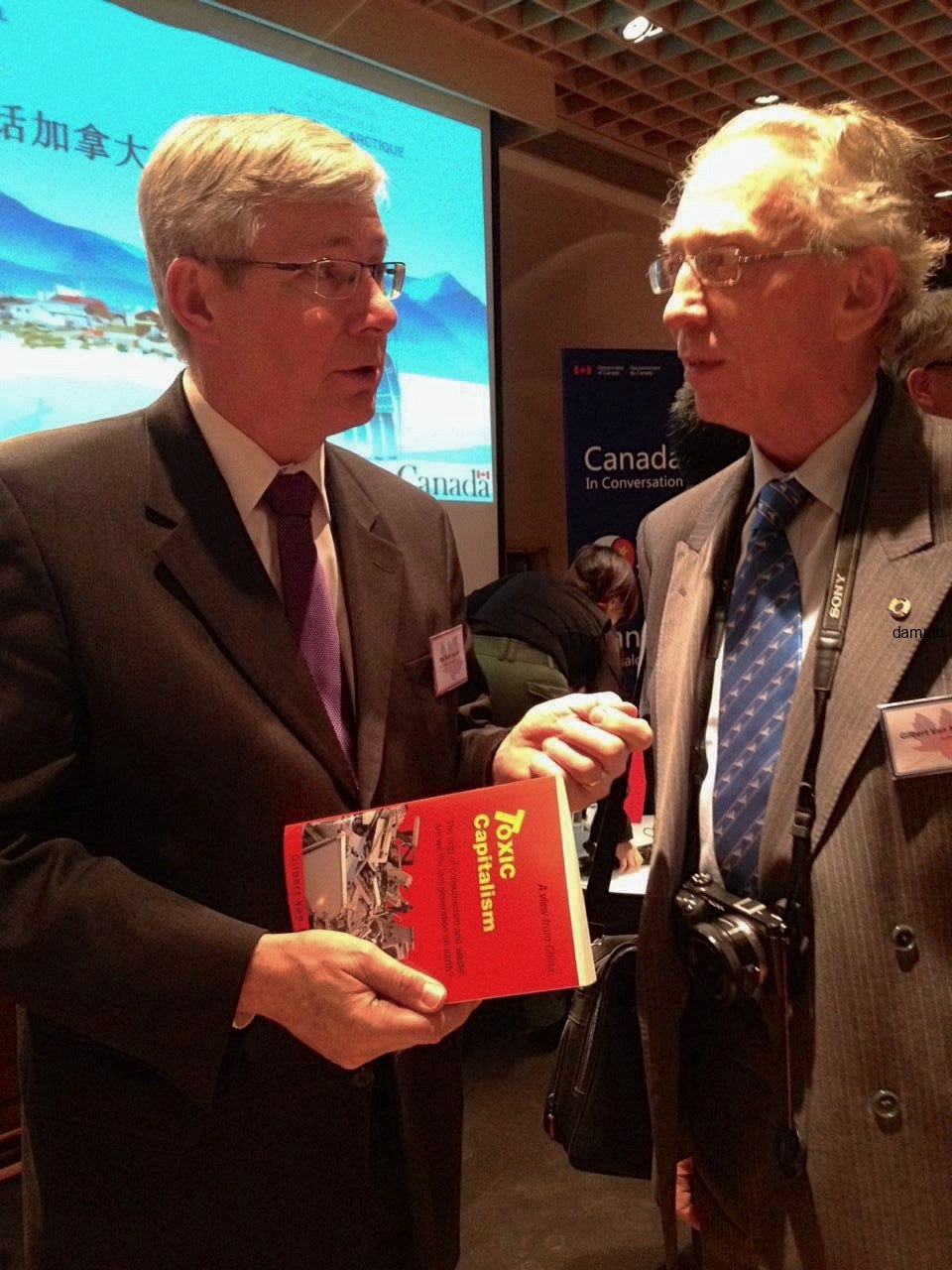 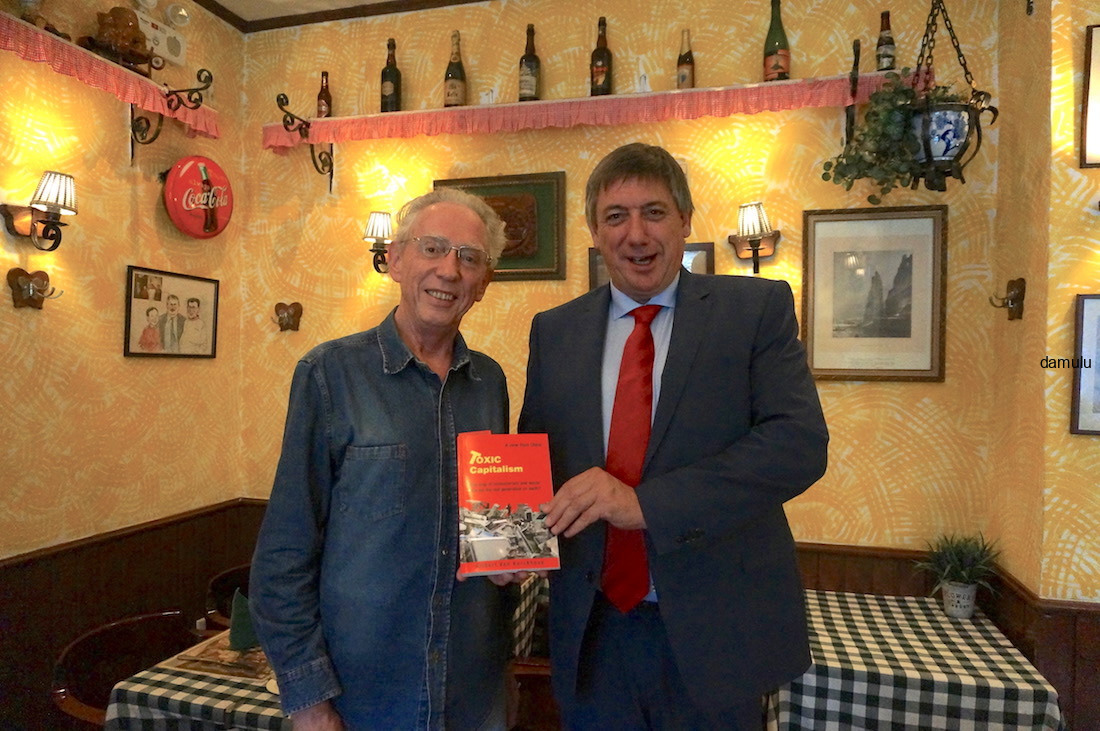 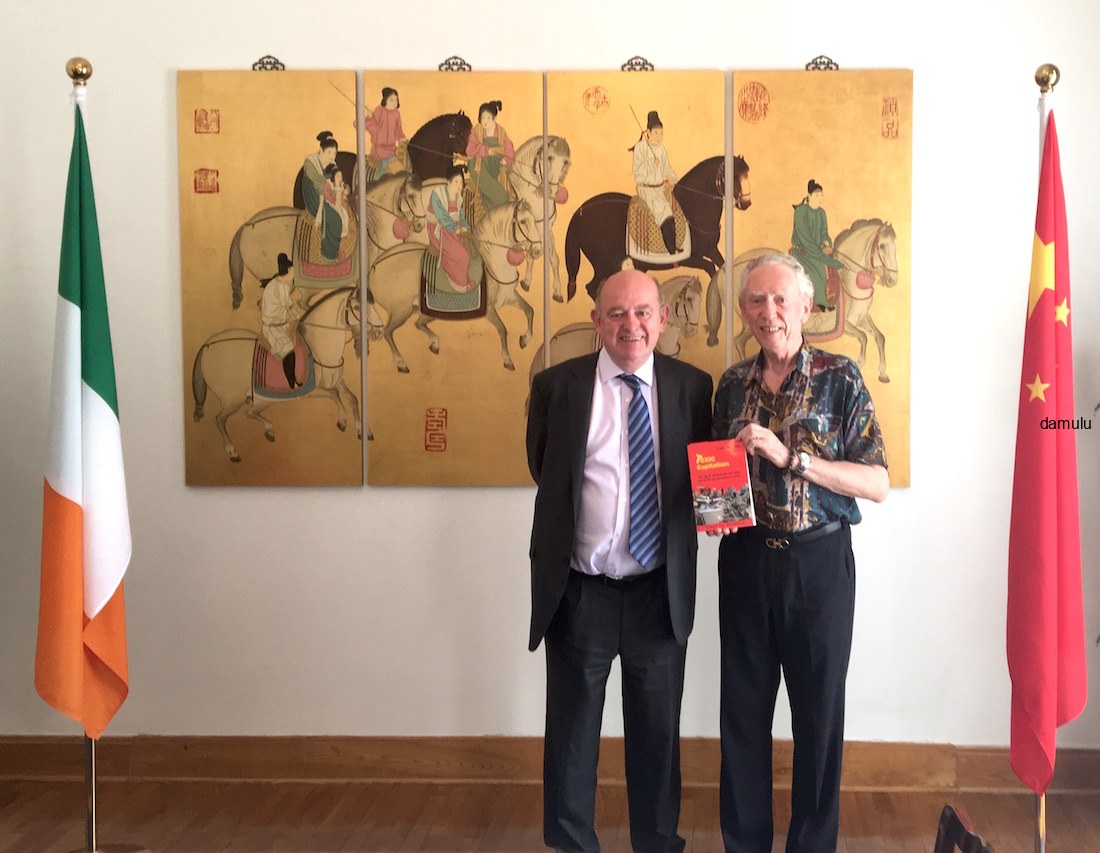 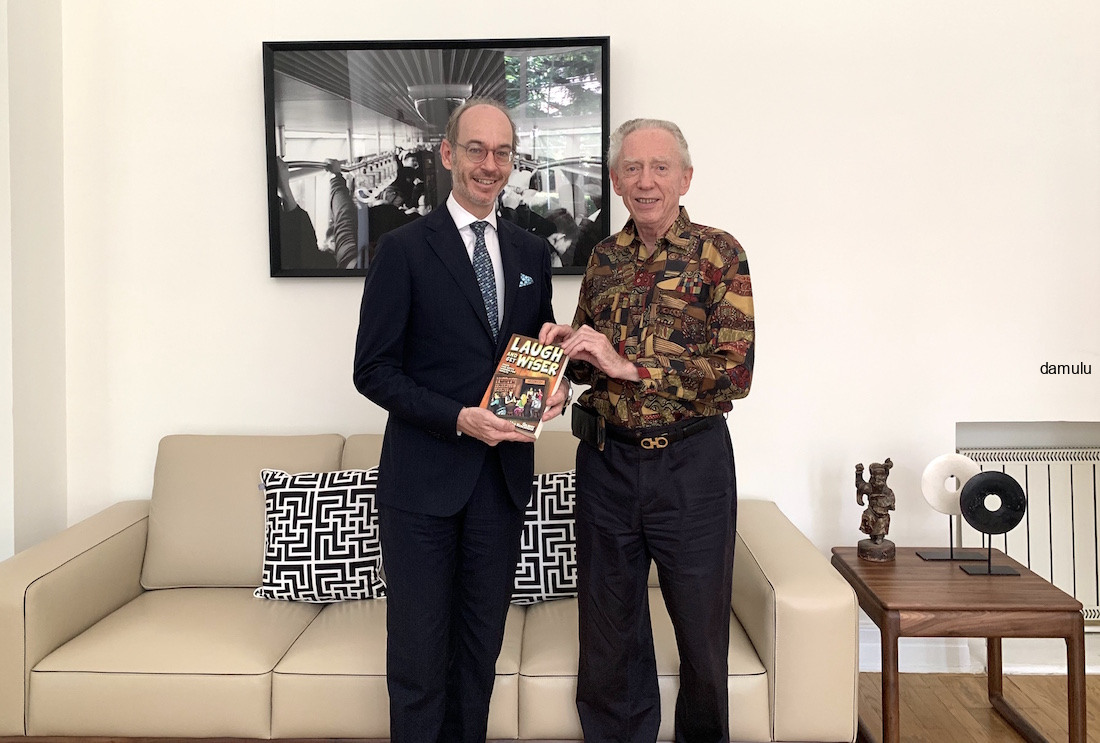 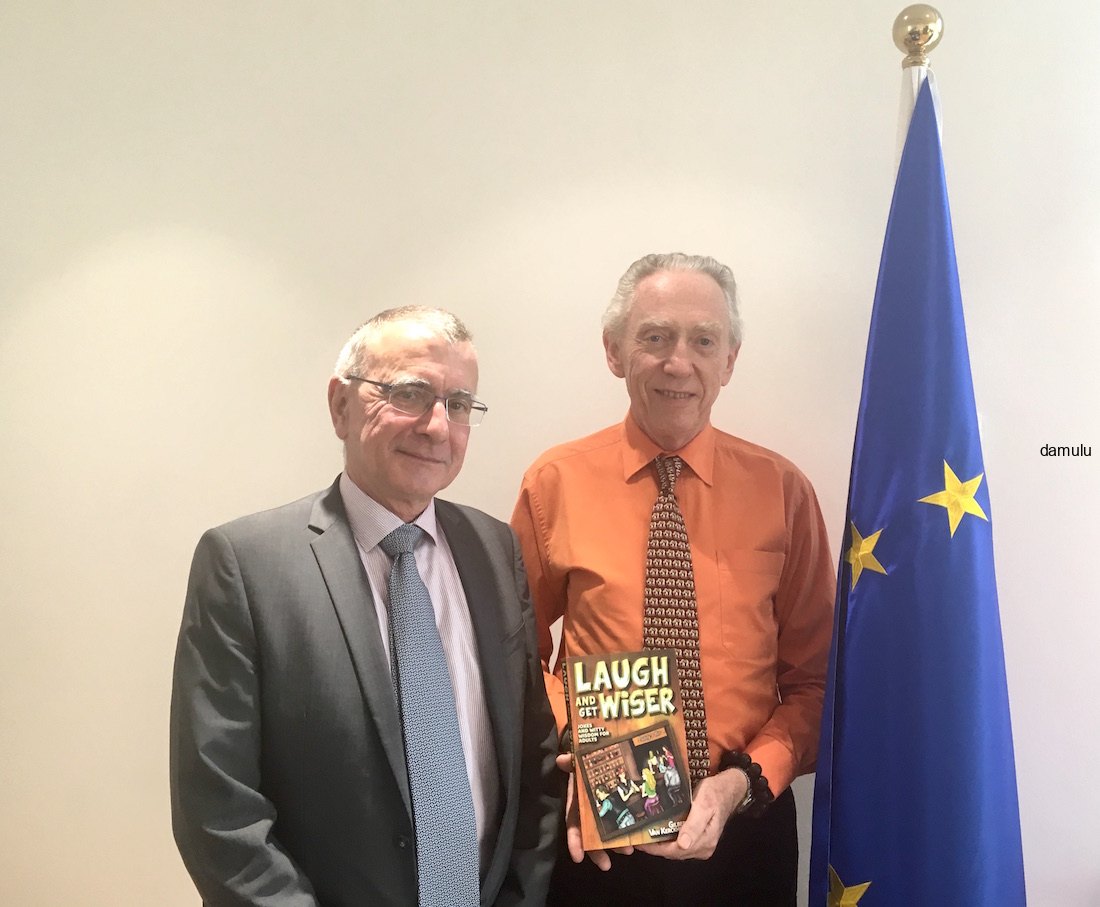 2 thoughts on “Promoting my books”